ALL THINGS SHARKS AND RUGBY 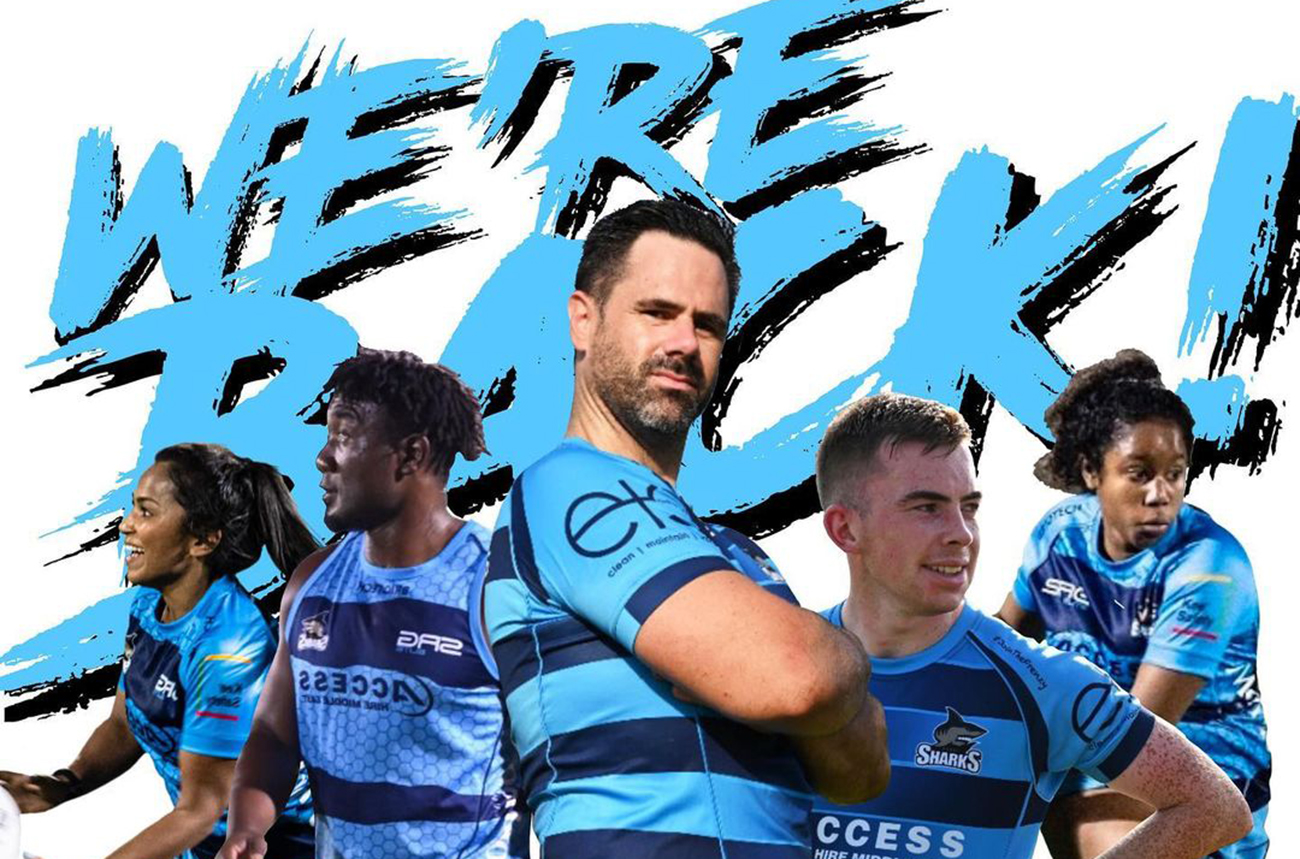 After a very chilled summer relaxing, we are excited to officially start pre-season training! Pre-season will last from now until the end of September, with the main season starting from October onwards. 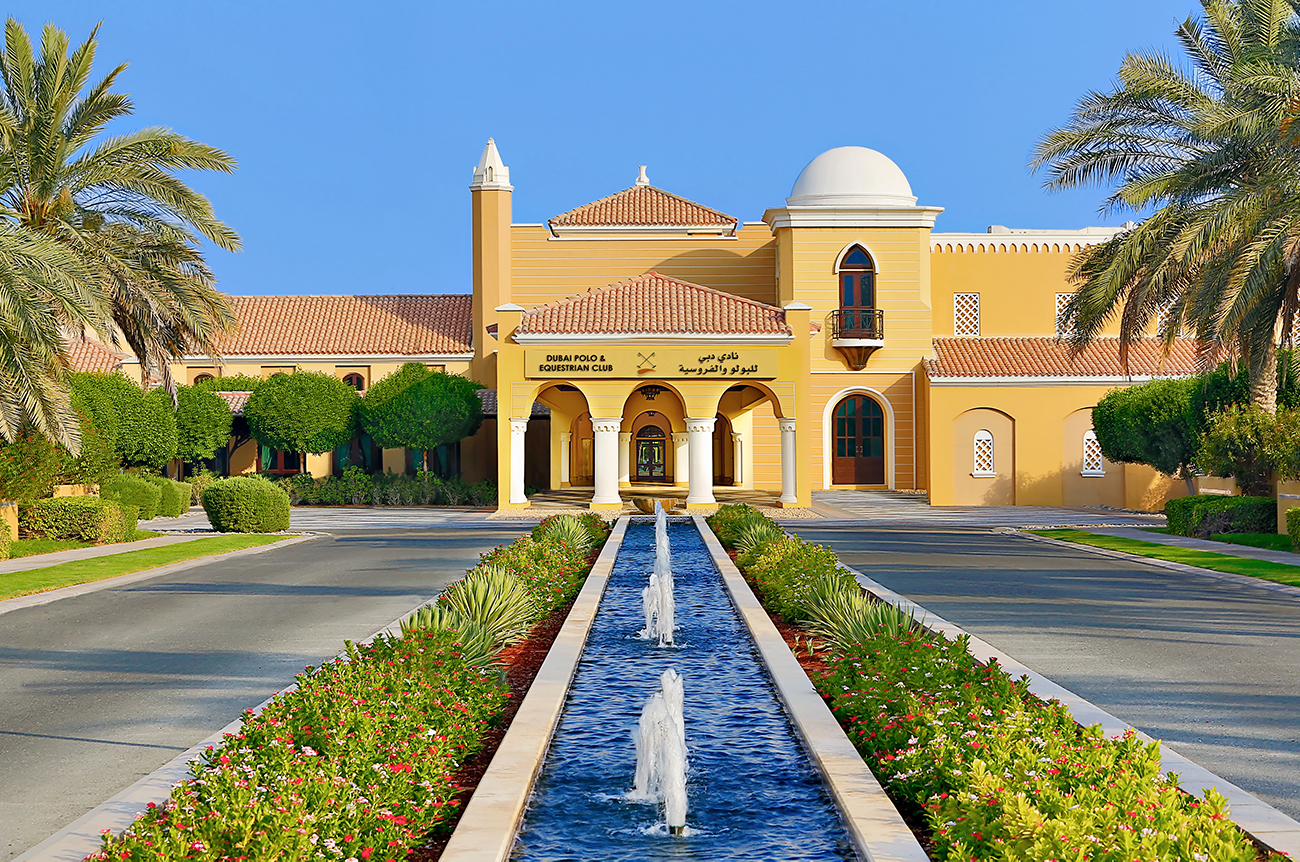 There is nothing better than a tumble on real grass and we are delighted to finally have real grass to train on. This season we start an exciting new partnership with Dubai Polo & Equestrian Club. 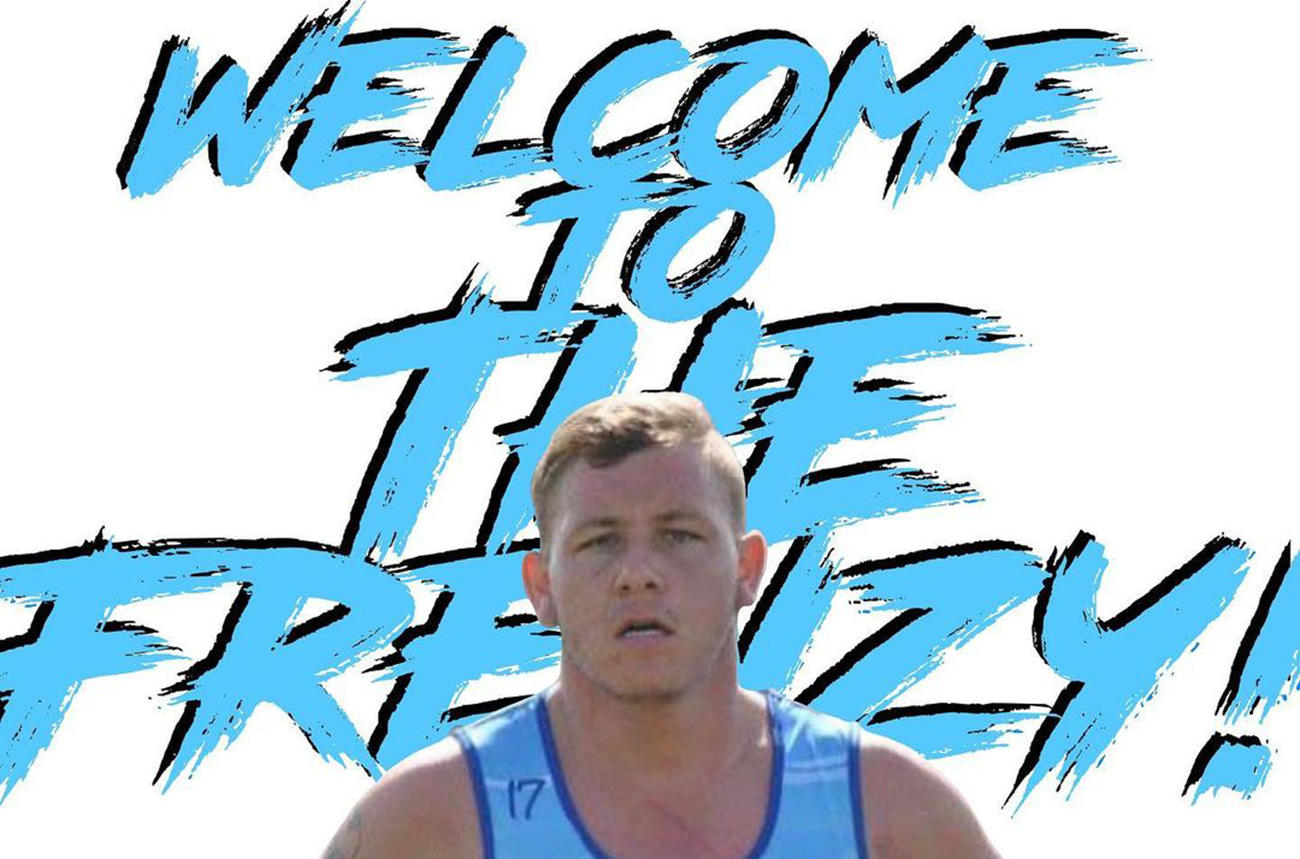 Philip Le Roux joins us as the new assistant coach for the Sharks Women’s Team. With a wealth of experience, we feel that he will be a terrific addition to the Sharks Coaching team! 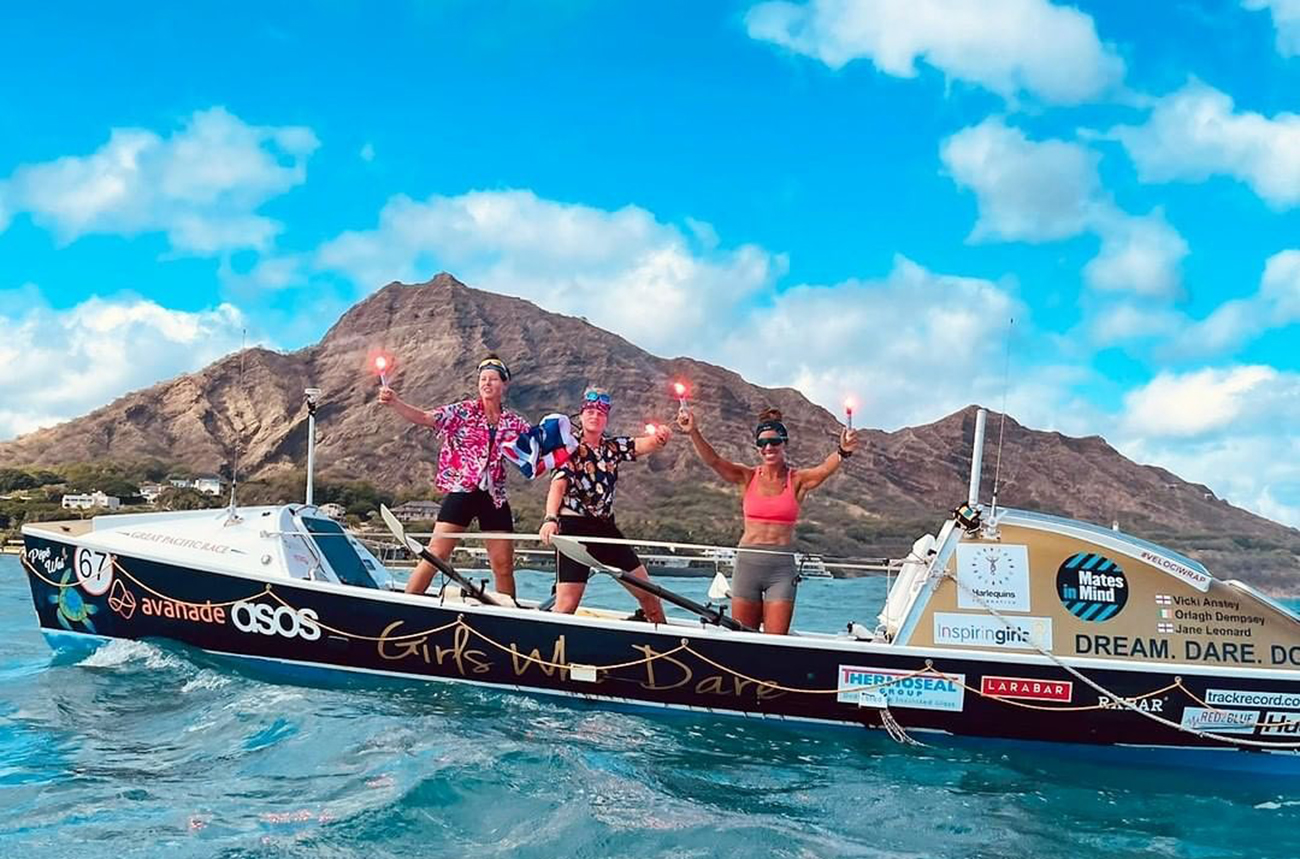